The Gift of Human Connection 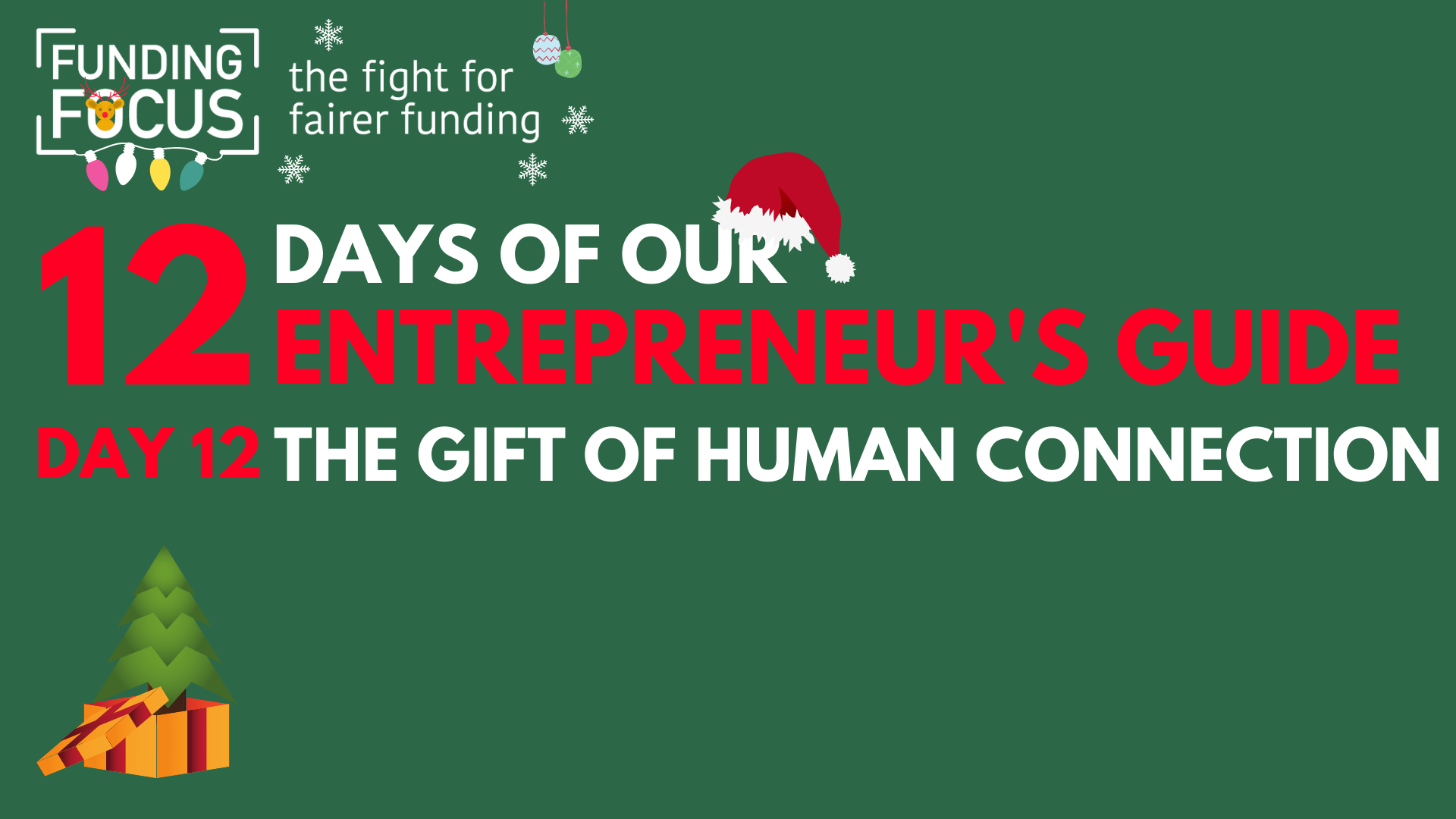 The Gift of Human Connection

Today’s blog is a bit of throw back to an older blog post written by David’s daughter, Madsie, but we found it extremely relevant to not only the time of year but also the ongoing pandemic and how it has impacted that human connection.
Read along as Madsie shares a real-life story on the power of human connection and how important it is both in business and in life.

to give to you

Today I did something that I have never done before. I sat down and had a conversation with a man who was living on the street. I’ve engaged in brief exchanges with homeless people before, by asking what food or drink they would like or offering wishes of warmth on a cold winter’s night. But I’ve never taken 10 minutes to sit down and properly connect with a homeless person in the way that I did today!

Any leap of faith, whether small or mighty can be traced back to some source of inspiration. Because it is hard being brave, we often need a little push. Mine came in the form of literature. As an avid fan of Rupi Kaur, I came across her poem Seva. The words ‘give to those who have nothing to give to you’ were ringing in my ears when I walked past the man who I have seen countless times, outside my local Sainsbury’s.

I asked the man if he wanted anything and the answer surprised me. Having mulled over the question for some time, he finally said ‘someone I can trust’. He asked if I had a moment and gestured for me to sit down. Normally, I would have made my excuses and walked away, but I sat down next to him and asked him a question.

We spoke about his life; he had been a soldier and lost two friends in the conflict. He showed me his arm which had been partially blown off, six months after he joined the army. ‘I fought for us, I fought for you’ he said, tapping me on the shoulder.

While we chatted, he took my sunglasses off my nose, commenting on how filthy they were (I had been in a dusty park all day!). As we spoke, he took such care cleaning my glasses, removing each mark and scratch with his jacket. He held them up against the light to check for final smudges before handing them back to me. ‘You’ll have the cleanest glasses in London!’ He exclaimed.

We spoke a little longer and I asked the man once more if he wanted anything. He thought for a moment and said ‘A hug’. I hesitated but encouraged by the words I had read, leaned over and put my arms around him for a few seconds.  We shook hands as we parted, and exchanged names.  ‘Is that short for Madeleine?’ he queried when I offered mine. I smiled. I am rarely called Madeleine these days, apart from my close friends and family, who have known me since I was a baby.

As I headed back home, I noticed how happy I felt. A weekend of heavy drinking had resulted in a head swimming with worry. Earlier that day, I had felt anxious, afraid and disconnected from the world. But these feelings were now gone.  In their place were peace, serenity and connection.

And as for giving something to someone, who had nothing to give to me? In the end, I came away with two special gifts.  First, a calm sense of connection with another human being. And second, undeniably the cleanest glasses in London!

Whether in business, or society it is vital that we take the time to connect with people. Human beings are like mirrors; shout, and you’ll get anger back. Speak softly, and you’ll get a whisper in return. Try to connect, understand, be brave and you should get all this back in spades.  Successful businesses and societies are built on human connection, but sometimes we forget this. So often, employees often feel dejected and disengaged.

Founders are frustrated when colleagues don’t fight for the business in the way that they do. We are so quick to make up stories and fabricate outcomes that often we miss connecting with other people.  I share my story in the hope that it will remind you never to overlook anyone, no matter how little you think they have to give.

So, as you head into the holiday season and new year, take a leap of faith, and offer something to someone, and you’ll be surprised by what you get in return.

« Knowing When to Ask for Help
The share of funding to female founders falls – again! »