Some insights into our Funding Focus mission 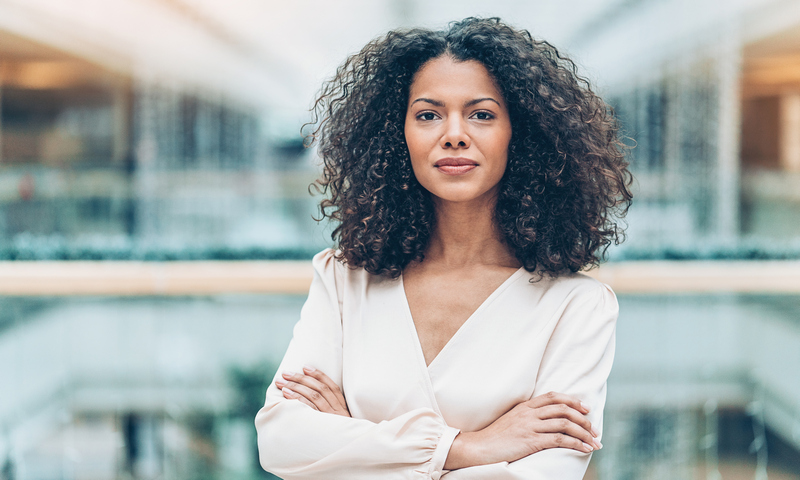 For us at Four, the chance to support with the second Funding Focus conference was something we jumped at. Having helped to launch the inaugural conference and brand in 2019, we’ve always had genuine confidence in Funding Focus’s mission and its ability to reach its stated aims.

It goes without saying that so much has changed since our first conference last year. The environment for entrepreneurs is perhaps harsher than ever; many small businesses and start-ups are struggling to survive in these troubled times. So when David said that he’d like to broaden the scope of this year’s Funding Focus to look at ethnic minorities and other marginalised groups within the world of entrepreneurship, we knew his message was more important than ever. Research from Extend Ventures has already found that the COVID-19 crisis is having a disproportionate impact on BAME entrepreneurs, and this made us realise that focusing on different inequalities and where they intersect would be more crucial than ever for this year’s conference.

We recognise that Black and minority ethnic business owners often feel excluded from mainstream channels of funding. A joint Extend Ventures and YSYS report found that 48% of minority ethnic business owners do not plan to access or expect to qualify for any government support schemes – and this suggests that many of those who could and should be accessing funding feel shut out by the system itself. A Federation of Small Businesses report on the same subject indicated that many ethnic minority owners feel excluded from established funding networks, and this means we still have much work to do to ensure the process of seeking and receiving funding is fully transparent.

Based on our research, we conducted some social listening and insights exercises using Four’s proprietary methodology Mapper360®.  We analysed roughly 2,000 mentions around the topics of minority ethnic entrepreneurship and VC funding across twitter and open source platforms.

We found that there was definitely a lot of positive sentiment around minority and especially Black-owned businesses – and this interest and engagement was coming from a very broad cross-section of society, with a huge rise in conversation after the death of George Floyd. We also found that a small but highly engaged group of twitter users from across different demographics was really prepared to get to grips with the issues that ethnic minority entrepreneurs face. Campaigns like Black Pound Day to encourage people to spend money supporting Black-owned businesses were actively promoted by this group, and knowledge sharing of shocking inequalities (such as the fact that even in African countries, white entrepreneurs are more likely to secure funding) was common.

We also used social listening to explore the conversations that VCs themselves were having about ethnic minority representation. These findings showed us that conversations around fairer funding are sadly lacking within VC houses themselves. The vast majority of mentions of ethnic minority entrepreneurship came from VCs with a specific diversity-driven mission, such as Impact X and Diversity VC. Just one third of the VC twitter accounts we analysed (17) mentioned ethnic diversity at all.

So just as with last year’s conference, we believe that the conversation element of Funding Focus will be key. If we are to truly change the way the dual worlds of entrepreneurship and venture capital work, if we are to effectively shake up the systems that exclude, we have to get people talking, and talking much more. The fight for fairer funding continues…

To register for your place at this year’s virtual Funding Focus conference on 25 November click here.

« The Fight for Fairer Funding continues!
An Autumn Analysis »