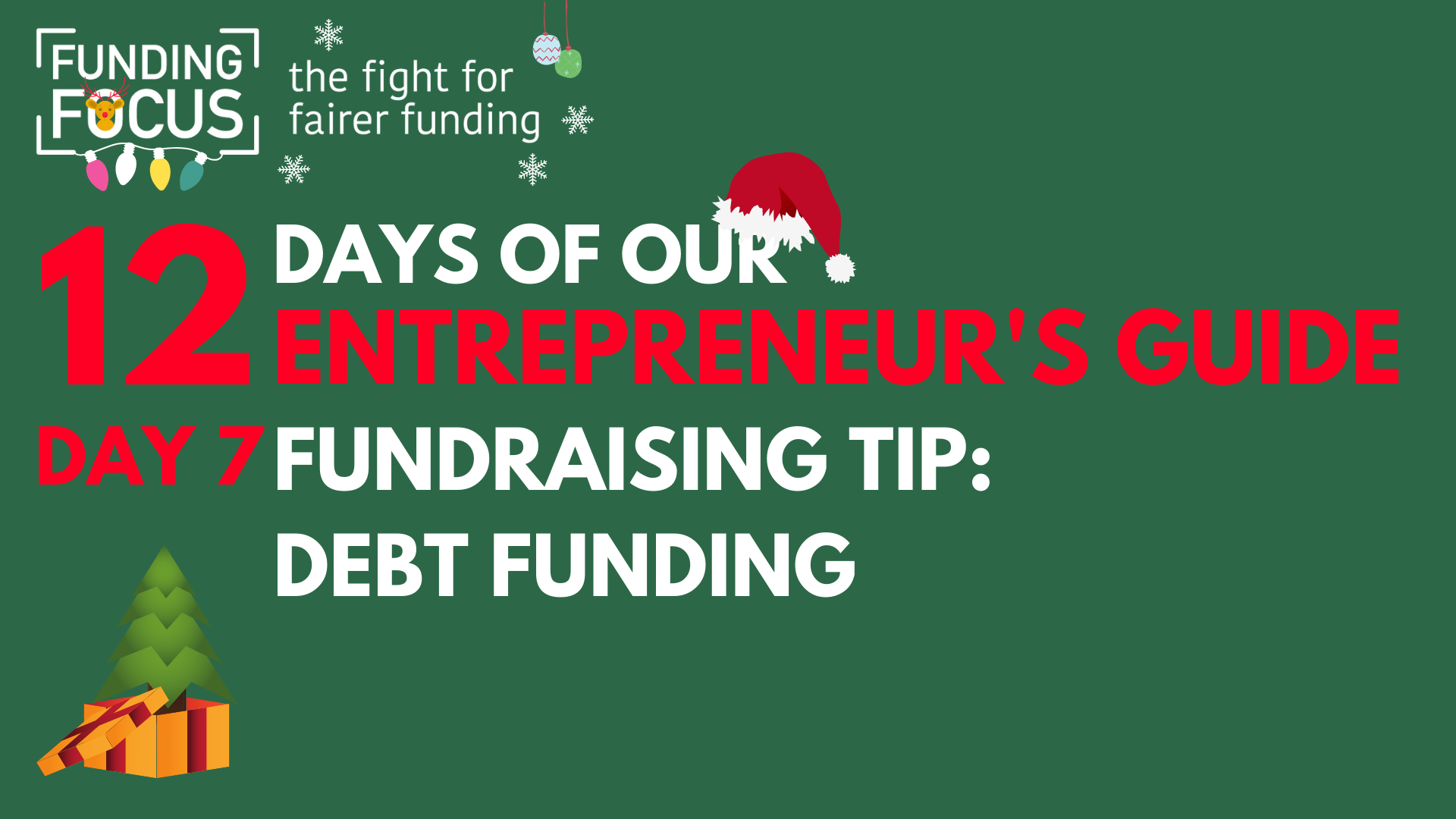 Debt Funding by David B Horne

There are many ways to borrow money, and with the tightening of regulation on banks and the growth of new FinTech companies that is happening as I write, there are new players entering the debt-funding market all the time.

Nonetheless, the fundamental concept of debt funding remains the same:

Over the course of my career, I have completed individual debt facilities from as small as $200 to as large as $15 million, and in total I have raised more than $50 million of debt funding in the UK, USA, Germany and Canada.

The first time I raised debt, I was fourteen years old.

I grew up in Canada, and it was the summer of 1976 when Canada hosted the summer Olympic games in Montreal. I had recently taken up coin collecting as a hobby, and the Royal Canadian Mint came out with a commemorative coin set celebrating the Olympics.  I wanted that set for my collection. It cost $300 and I only had $100 in savings.

I remember talking with my Dad about this, and he said that he would take me to see his bank manager to talk about getting a loan so I could buy the coins. Dad explained to me how loans worked: that I would have to make monthly repayments and that there was an interest charge to pay as well. We made an appointment with the local bank (back when banks actually had branch managers who made loans, but that’s another story). I got dressed up in my best clothes and went downtown with Dad to meet his bank manager.

I told the bank manager about the coin set that I wanted to buy, and that I had $100 saved up but needed an additional $200. I told him that I had a steady income from my after school job and could afford to pay back $10 a month. We talked about how I managed my money, how I had saved up the $100 and why it was important to me to buy the coin set. Out came the forms, which I signed (and Dad countersigned), and presto! My bank account had $300 in it and I was able to buy the coin set.

What you borrow, you must pay back

I have a crystal-clear memory of walking back to the car with Dad, and him saying to me, ‘Now, David, there is one important thing you need to remember. What you borrow, you must pay back.’

Those words have stuck with me throughout my life. Over the next two years I made sure to put at least $10 into the bank account every month to repay the loan. I didn’t know it at the time, but when I turned sixteen, I had a good credit rating. The fundamental lesson of debt funding: What you borrow, you must pay back.